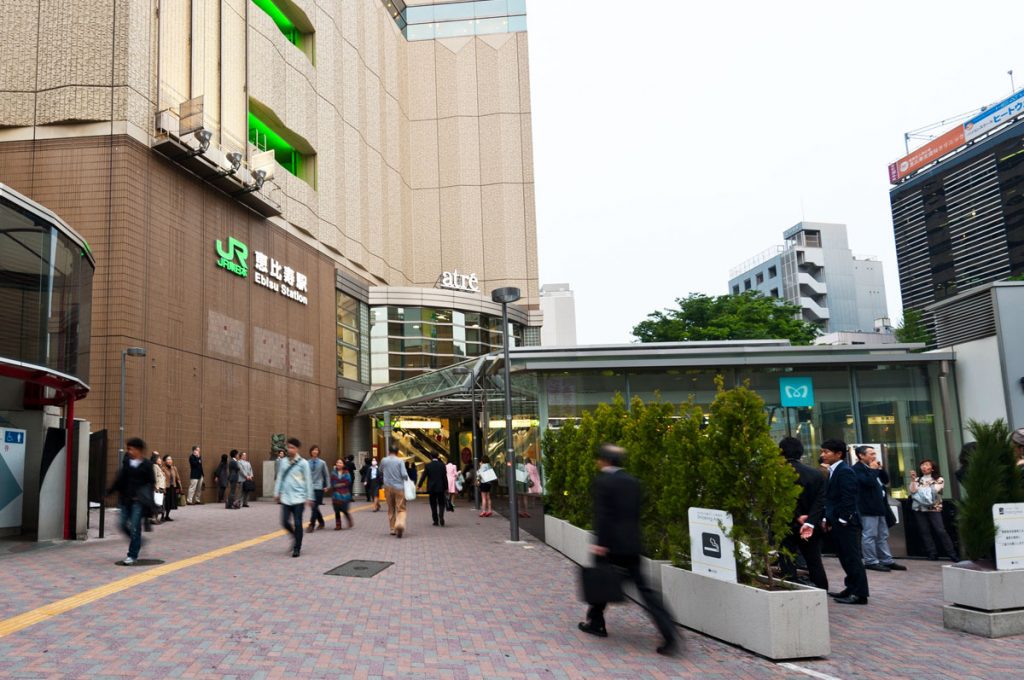 Even with 12 million people and counting, some parts of Tokyo have retained a distinctive village character. The foothills in the southwestern section of the city hold several of these villages: Hiroo, Ebisu, Daikanyama, and Shoto.

Lush backstreets lined with some of Tokyo’s most elegant residences wind through this area, where hints of the past add an element of grace to modern life. All of these areas are top choices for Tokyo’s foreign population.

Drawing these villages together is Shibuya, Tokyo’s techno teen mecca on the southwestern section of the Yamanote Line. Hiroo, Shoto, Ebisu and Daikanyama surround Shibuya to the south and west, and though they’re mere moments away on foot, residents might as well be in a different country. The bright lights and constant party that is Shibuya fizzles out within a five-minute walk of the station, and that’s where the affluent communities take over.

Proximity to the Yamanote Line and several of Tokyo’s subway lines also makes this area a top choice for the foreign population. It’s only five minutes to Shibuya, and Roppongi, Tokyo’s hottest nightspot, is just a subway or taxi ride away.

How did the Tokyo foothills become such prized addresses for Tokyo’s elite? During the time of the Shogun, when Tokyo was called Edo, the hills to the west of the city were infested with bandits, waiting along footpaths for farmers coming into the valley that eventually became Shibuya. As Edo became Tokyo, the Shogunate cleared out the bandits, and the hills became a haven for poets and artists looking to appreciate nature’s beauty. Later, as the Yamanote Line was built through Shibuya, the city’s elite came to build villas and cultivate gardens in the valleys and glens. It’s been upscale ever since.

Today, residents and visitors alike are more likely to shop at the many fashion boutiques or sit outside at one of the countless cafés than appreciate nature, although there’s no shortage of greenery. Hiroo, Ebisu and Daikanyama in particular are famed throughout Tokyo for excellent cuisine and unique shops. The area also boasts several foreign food supermarkets, and for British expats, Ebisu is home to some of the city’s best British pubs and restaurants.

For families living in this corner of Tokyo, access to international schools is excellent. Sacred Heart International School and Aoba International School are located within these communities, and the Tokyo British School is nearby in Shibuya. Also, bus stops for the American School In Japan are ubiquitous and the nearby highway means that students in this area have one of the shortest commutes.

Hiroo, Ebisu, Daikanyama and Shoto are always among the top choices for Tokyo’s foreign population. Century 21 SKY Realty has a range of properties, from luxury homes and 3-bedroom apartments to 1-bedroom efficiencies, available throughout the area.